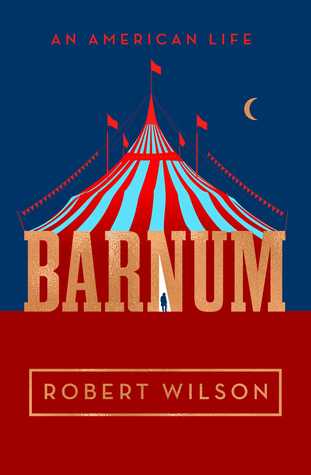 Is there an American entertainer who’s had more written about him (or her) than Phineas Taylor Barnum? It’s been 130 years since Barnum died and still we are fascinated by this celebrated huckster.
P.T. Barnum was a man of action who took advantage of opportunities when they presented themselves and created opportunities when they didn’t. He was a businessman, a politician, a philanthropist. He was an advocate of temperance, black suffrage, and animal protections (despite [or perhaps because of] losing animals in fires in his circuses).
He was a colorful character, to be sure, and he was probably the first person to be a celebrity just by being a celebrity and also likely the first person to use social media (newspapers and magazines) effectively to draw attention to himself and his interests. I can only imagine what he might have done had he lived in this time with social media that can reach millions in a minute and more gullible ‘suckers’ than ever.
Plenty has been written about Barnum before (including by Barnum himself), but author Robert Wilson has done his research and presented a new look at this old huckster. We spend a a fair amount of time with his working relationship with Jenny Lind, “The Swedish Nightingale.” Wilson briefly brings up the question as to whether or not there was any romantic involvement between the two, but quickly dismisses the notion. Although less exciting from a reader perspective, it actually makes the most sense given what else we know about the man.
Prior to his working with the renowned singer, Ms. Lind, Barnum had a contracted business arrangement with Charley Stratton, aka General Tom Thumb – a dwarf with remarkable stage presence and wit. I learned quite a bit about this partnership.
It takes a little while to get to Barnum’s partnership with James Anthony Bailey, but we certainly get there, which is important since most people likely know the P.T. Barnum name because of the Barnum & Bailey Circus (which much later became The Ringling Brothers, Barnum & Bailey Circus).
This book is a great introduction to the world of Mr. P.T. Barnum and anyone interested in biographies, history, or entertainment is likely to find something to enjoy here. For those who already have a passing familiarity with Mr. Barnum, there are still things to learn, making this book worth reading.
Looking for a good book? Barnum, by Robert Wilson, is a very good modern introduction to one of the first, great self-promoters and businessmen.