THE EXECUTIONER #1: WAR AGAINST THE MAFIA – Don Pendleton 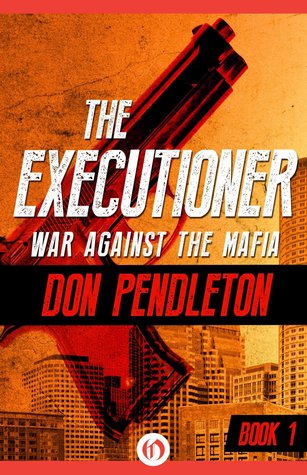 War Against the Mafia