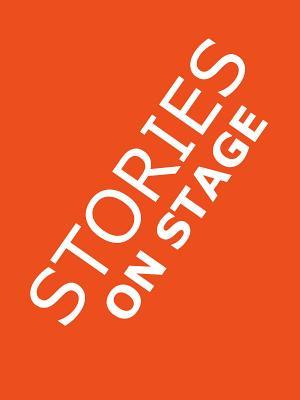 Reader’s Theatre is a bit of a lost art. From the late 1970’s through the mid-1980’s I participated in a number of reader’s Theatre programs – usually through church groups but also in my university theatre program.  It’s quite likely that some of those scripts I performed in were written by Aaron Shepard.

This current collection of short reader’s theatre scripts is a revised reprint of a collection printed in 1993 and revised in 2005.  They’ve been revised again for fit the e-device reader.

The scripts are geared for a young audience – late elementary school/early middle school, most likely and it is easy to see how these short plays, intended to be read aloud and not necessarily performed, might fit nicely into a school English or speech class.

Only one moment in a script struck me as not particularly ‘pc.’  In the final script, Westwoods, a Narrator (there are almost always more than one narrator per script) says: “The Princess was beautiful, thought John, only very, very fat.  Her father was still fatter.” And just a few lines later King John recites a poem:

You’re fatter than butter, you’d melt by the fire.
You’re very much fatter than I could desire.
When I see you, my courage commences to ooze.
I’ve come to propose, but I hope you’ll refuse.

Funny, but every overweight child in the class will cringe and there will be snickering all around.  I don’t see this particular script getting much attention in today’s educational system that is extremely sensitive to issues such as this.

The scripts included in this book are:

All the scripts were adapted for reader’s theatre by Aaron Shepard and they do tend to sound the same when you read them straight through, as I did.  My favorites were Millions of Cats, Three Sideways Stories from Wayside School, The Jade Stone, and The Bean Boy.

Looking for a good book? Reader’s Theatre is a great opportunity to involve a number of ‘performers’ without having to spend any rehearsal time and Aaron Shepard’s Stories on Stage is a collection of fifteen Reader’s Theatre scripts for young readers and is a wonderful introduction to the format.