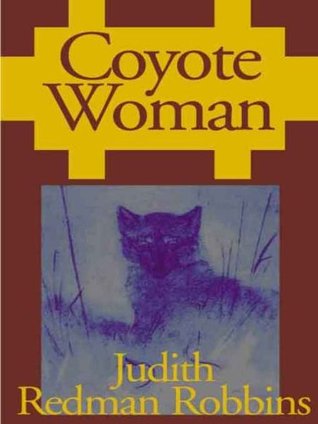 This is one of those unusual books that has so much that I really like, and at the same time, some troubling aspects that are hard to over-look.

First…I was excited to read this book.  Ever since reading House Made of Dawn by N. Scott Momaday (back in the 1980’s), I’ve been fascinated and intrigued by Native American literature.  This story had the added attraction of being set in the American Southwest, with the cliff-dwellers and Anasazi.  This is an area of the U.S. that I am completely fascinated by.

Author Robbins writes convincingly on what life very likely could have been like for the Anasazi people.  Robbins treats the characters as people, with personalities and foibles and great potential, which makes reading about them effortless.  Their day-to-day life seems reasonably well researched and plausible.  I wonder a little bit at the idea of the woman becoming a person of some importance and the elders taking a passive role in listening to her.  However, Robbins seems to anticipate this and sets up the idea well.

Where this book lost me, was the sex.  It’s not that there was sex in the book, it’s the way in which it was handled.  On more than one occasion I felt as though I were reading a Harlequin-style romance that happened to be set in the past.  It was hot and steamy and seemed to be more fantasy than fiction.  The very nature of the writing took me out of the story each time and I wanted to put the book away because I’m not interested in reading steamy romances.

But when the story focussed on the journey of the young woman and the threats to the Anasazi village, the story was charming and engaging and very believable.  I sometimes wondered if Robbins had found some sort of diary to base her story on (of course not).

Looking for a good book?  This reissue of Coyote Woman by Judith Redman Robbins tells a wonderful and plausible story of the Anasazi, but you have to wade through some steamy, romance-novel sex scenes to get to it.