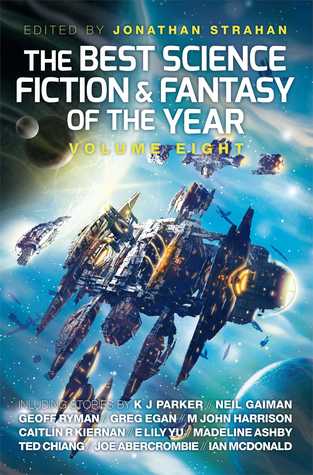 One comment on “THE BEST SCIENCE FICTION AND FANTASY OF THE YEAR: VOLUME EIGHT – Jonathan Strahan, editor”