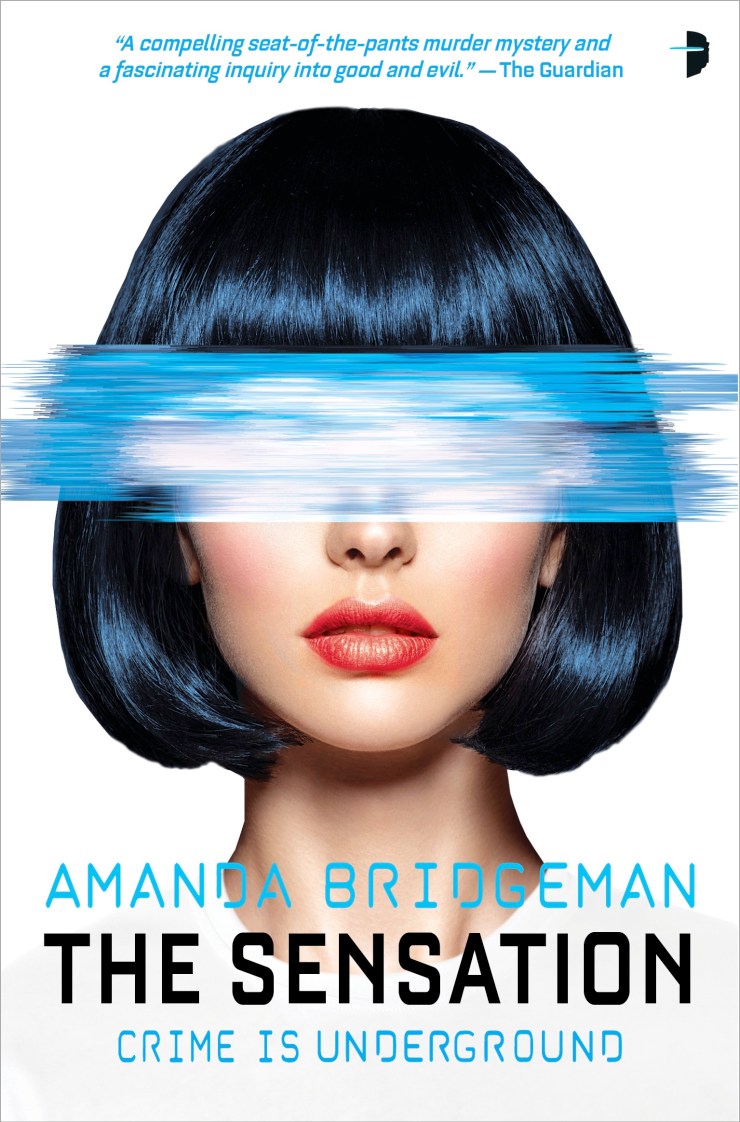 Detective Salvi Brentt is one tough detective.  She’s still recovering from her ordeal in the previous book (The Subjugate), and as we meet up with her, we learn that she has asked for a new partner because she’s developed a personal relationship with Mitch Grenville.  She’s also avoiding the Solme Complex where one of the Subjugates that Salvi used to get herself out of a life-threatening situation is asking for her. But Brentt has a more urgent situation to attend to.

A body recently discovered in an old warehouse was an undercover cop and Brentt and her fellow homicide detectives learn about a highly secret series of nightclubs where people move up a level (literally) by invitation only until they get to the ceiling. There are drugs involved, called Flyte and Fyte, but their connection to the nightclubs is unknown. And as if a dead cop wasn’t enough motivation, the Chief of Police’s daughter is missing, last seen entering the nightclub.

There isn’t time to set someone up to get inside, the way the now-dead copy had been vetted, so the homicide department will try to get someone inside the old-fashioned way … with a beautiful woman, bored with the ordinary and dropping money as if it didn’t mean anything. Salvi Brentt. But it won’t be easy, and this is an organization that’s already killed one undercover cop. And what Brentt learns as she moves up in the club scares her more than she ever expected.

One of the things I really love about this book is how author Amanda Bridgeman gives us a (now) familiar character but gives us a new story and manages to tie the two books together with some important plot points.

I really love Bridgeman’s characters. Everyone we meet feels so real and, as I mentioned in my review of The Subjugate, these characters have human flaws, and their flaws as as interesting (or more so) as their strengths.

The setting of slightly futuristic, with high tech drugs and sex being traded and sold, is absolutely where we’re headed as a culture, and the grittiness of our setting oozes naturally – Bridgeman doesn’t have to emphasize anything because we see it.

I would have liked to have seen more of the Brentt/Grenville relationship, but it didn’t make sense in the context of this story, so I’m glad Bridgeman didn’t force it.

The ending sets up a dark future for Brentt. It’s not a cliff-hanger but it will have you anxious to read on.

This is a sci-fi mystery series that I am very excited about and Salvi Brentt will be a much talked about character in the years to come.