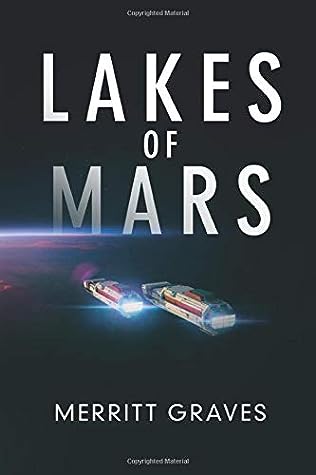 Aaron Sheridan is angry and upset.  A shuttle that he was piloting crashed and everyone in his family (except him) died.  Now with a death wish, he signs up for Fleet service, expecting to be shipped off to the front line of the Rim War.  Instead, he is sent to Corinth Station on Mars – an elite command school.  He immediately stands up for a poor kid who is being picked on by one of the most feared cadets in the school, Caelus Erik, which immediately puts a target on his own back by Erik and his goons. But Sheridan is not the push-over that so many of the other young recruits are.

Aaron isn’t too happy with the way things are run and are or are not being monitored by the administrators.  Are the inmates running this asylum? But with each passing day he learns new things and he just doesn’t know who to trust or what action to take.  But when a discovery is made that suggests he’s unwittingly a part of a devious plot, he knows it’s time to take action.

This is a quite dense book. Nearly 500 pages with a lot of information being presented.  Much of this reminded me of when I read Pierce Brown’s Red Rising. We have the reluctant hero stepping up and pulling people together.  We have an authoritative over-seeing body that is present mostly theoretically at this time, though when it does step in, it asserts its hand.  We even have a caste system recognized often by color (here it is uniform color).

What we don’t have is a cohesive story.

There’s plenty of action, as Aaron steps up and proves himself over and over, in combat and in skills tests, but the plot action only comes at the very end of the book and I wondered … where did this come from?  It was frustrating to change stories at the end of the book (which is what it felt like, even if the story at the end was hinted at earlier, it was never very present).

I actually really liked the characters and the development of the characters and that really kept me reading.  But the major plot twist, which ends in a cliff-hanger (to sell the next book) just comes out of left field and didn’t feel connected to the rest of the book, so it ended as a real let-down.

Looking for a good book? Lakes of Mars by Merritt Graves has some nice character development but lacks a tight story that would want me to read more.