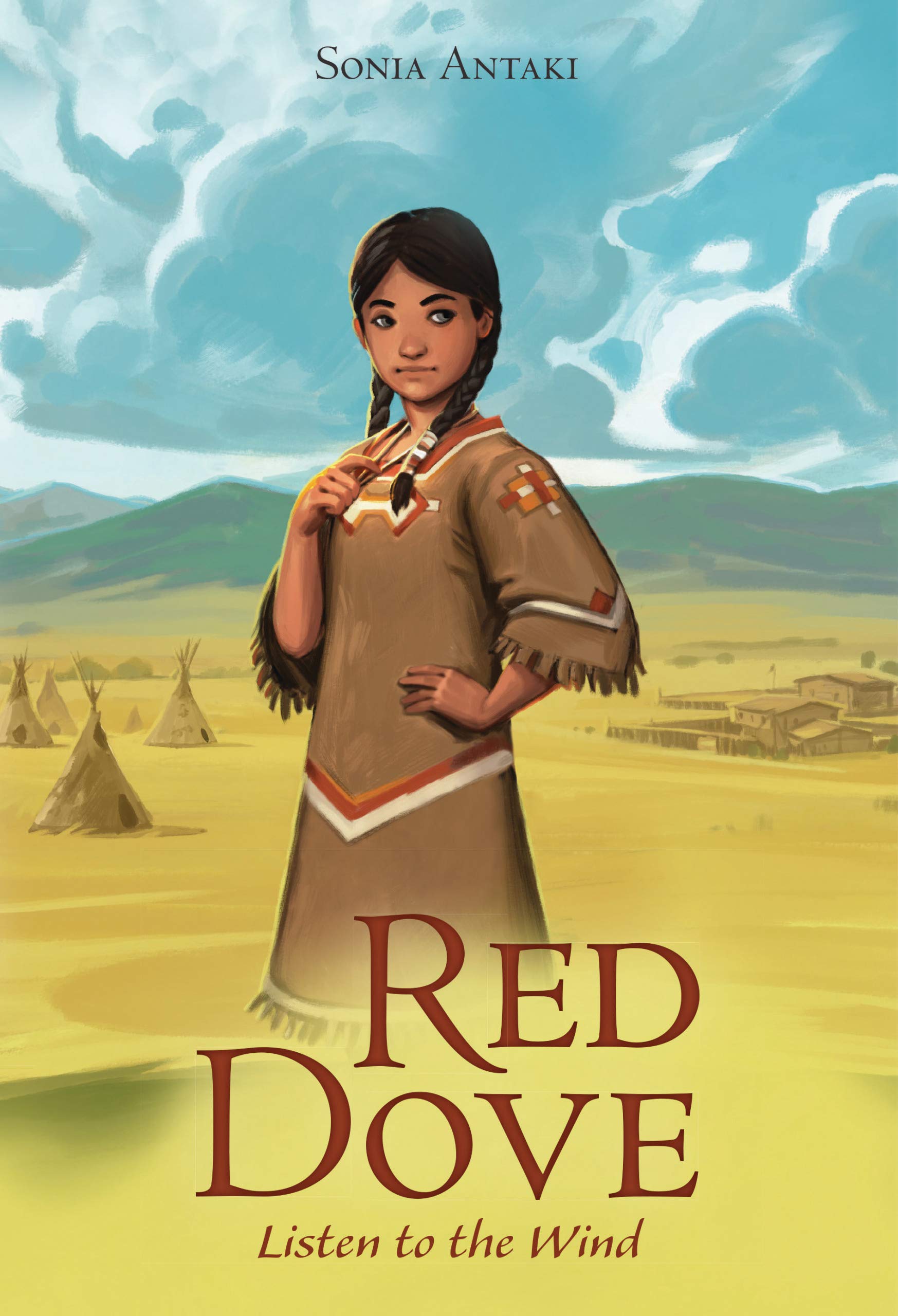 I have a long backlog of ARC books that I’m determined to read and review and because of that I have gotten much more selective about the books I request.  This is a long way of saying that I really hoped to like this book. I’ve had some great reading with other indigenous people children’s books and so held this one to a high standard as well.  Unfortunately this book just doesn’t have quite the energy it needs to hold a young reader’s attention.

Red Dove is a thirteen year old girl who lives with her Lakota family though her father was a white man who abandoned her. The winters have been harsh and as the Lakota look at another very lean winter Red Dove must make a difficult decision – stay with her Lakota family and be a part of the starving and suffering or live in the white world – a world that is foreign and frightening to her.

This is a tough coming of age story and reflects one that many Native children (and adults) were often forced to make. And the whites who were overseeing the care of Native Americans were often harsh and cruel (as depicted here in the character of Sister Agatha). The history here is fantastic and this is important for children – not just of Native descent, but for all children – to learn about.

My issue here is with the presentation.  I found the book to be so evenly paced, with so much reflection on Red Dove’s part, that it was getting boring and dull to read.  The last quarter (perhaps a little less) there suddenly was some energy to the story and I was finally allowed to be engaged with the characters and the action and I enjoyed the last section quite a bit.  But I wonder if young readers will make it that far if they aren’t brought in to the story a little sooner, instead of being presented with so much history and background.

I recommend this book for what it is saying, but in this age of low attention span and instant gratification, I wonder how many younger readers will take the time to absorb this.

Looking for a good book? Red Dove, Listen to the Wind by Sonia Antaki is a valuable story for young readers but some readers may struggle to stay engaged.

Red Dove, Listen to the Wind